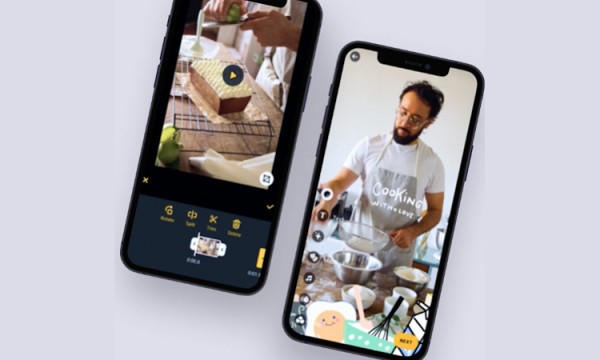 When movies are made, the key principle is to do everything possible to ensure that viewers buy as many tickets to the cinema as possible. For this purpose, new technologies are regularly introduced.

They are excellent tools to capture the attention from the very first minutes of viewing, as well as to improve the quality of playback and add unique elements. It is important for viewers to be fully immersed in the story. They are attracted to the realistic experience. And when the movie is made in such a way that the gap between the picture and the emotions is minimized, it gets a lot of positive feedback.

The same can be said about the videos that are made to promote a business, product, or service. The higher their quality, the larger their audience. Use an AI video editor for processing, and you can reach the next level. Expand your business with innovative technology because it is essential to keep up with the trends of the time to achieve successful results.

When it comes to film production, augmented reality (AR) plays a huge role. It completely changes the way we think about filmmaking and creates the perfect conditions to capture the audience's attention. Using augmented reality technology and modern editors based on it, it's possible to offer audiences a top-notch film. So what impact do innovations have on the film industry?

The same technology has a positive impact on the production of commercials, tutorials for installing or configuring equipment, etc. Having correctly selected an AI video editor, you will significantly improve the quality of the content.

Real-time video editing with the integration of augmented reality provides the possibility to add vibrancy and vividness to everyday moments. The variety of tools and their functionality enables designers to let their imagination run free.

Augmented reality editors can be taken advantage of in any field. The great thing is that the embedded images are digitized. Accordingly, viewers do not need to use special devices. This is why the technology not only saves money but also expands the audience to a much greater extent. Moreover, as the number of viewers increases, so does the profit of film companies.

Reducing Film Production Costs and Supplies Expenses: How Do the Savings Come About?

Using tools with augmented reality during movie production makes it easier for actors and directors. They can view the upcoming steps to understand what they will have to deal with.

Augmented reality provides the opportunity to think through the design of the stage set down to the smallest detail. For this purpose, scanned objects in 3D are used. They can be superimposed over the area where the shooting is planned. This way you can understand how appropriate they are, whether there is a need to change the color, structure, etc.

Augmented reality editors significantly reduce the time it takes to create and arrange the stage set. You don't have to bring them to the site for preview and approval. All sets, including furniture, plants, props, and clothing items, are transferred in digital format.

The advantage is that the video editing SDK with augmented reality elements can be used in absolutely all fields. It is an appropriate tool for any industry, including manufacturing, tourism, education, and healthcare. Now imagine how interesting a Harry Potter movie would be with all its sci-fi scenes, making potions, and flying on a broomstick.

This innovative technology has a positive impact not only on those who shoot videos and process content. It also helps the cast get into character more quickly, fully embrace the new identity and understand what the directors expect on set.

Here's a simple example: when the hobbit movies were made, some of the characters were filmed separately, such as the dwarves and Gandalf the wizard. This is due to the big difference in their height. Those scenes involving both dwarves and the wizard were combined in post-production. Because of this, Ian McKellen was disappointed and even broke into tears as he had to act all alone. If augmented reality editors had been used, the missing characters could have been superimposed on reality during filming. In this case, the actor would not have had problems with the perception of individual scenes.

Technology evolves at a rapid pace. Video editors are released on a regular basis. They offer unlimited options for modifying and enhancing your content. One of the SDKs available on the market is Banuba. It's a state-of-the-art editor for small videos that will help you create a unique video and grab your audience's attention. 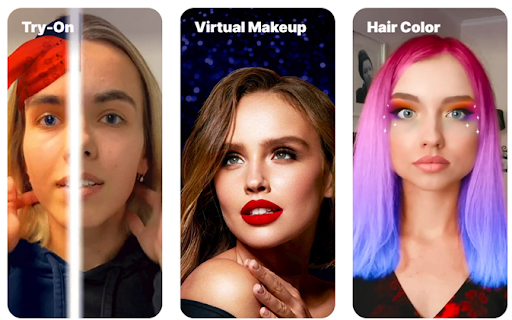 The software is developed based on artificial intelligence, which makes it easier to process the content. It also incorporates augmented reality elements that enhance the picture. The variety of features enables you to create the kind of video that will stand out from your competitors. Take advantage of the following options:

Use a quality video editor with many features to create impressive content.

Published in Lifestyle
More in this category: « UK Latest and Most Popular Trends in Landscaping
back to top